Check out our latest news and organizational updates. 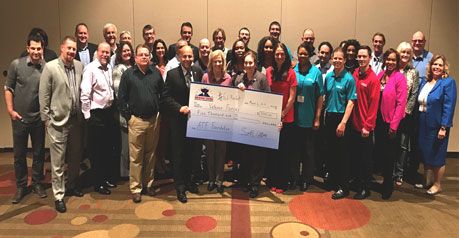 American Federal Benefits Consultants appreciates all of our nation's First Responders. Jacksonville’s Guns N’ Hoses is an event put on by the Fraternal Order of Police Foundation and is their largest fundraiser of the year. Their first event took place in 1999. This year is their 20th annual event and it is going to be Epic. The Fight night is the one time of the year when our city’s first responders become rivals, vying for the title and bragging rights.

National Life Group proudly presented American Federal with the Agent Do Good Award for the Adapative Training Foundation in Texas. 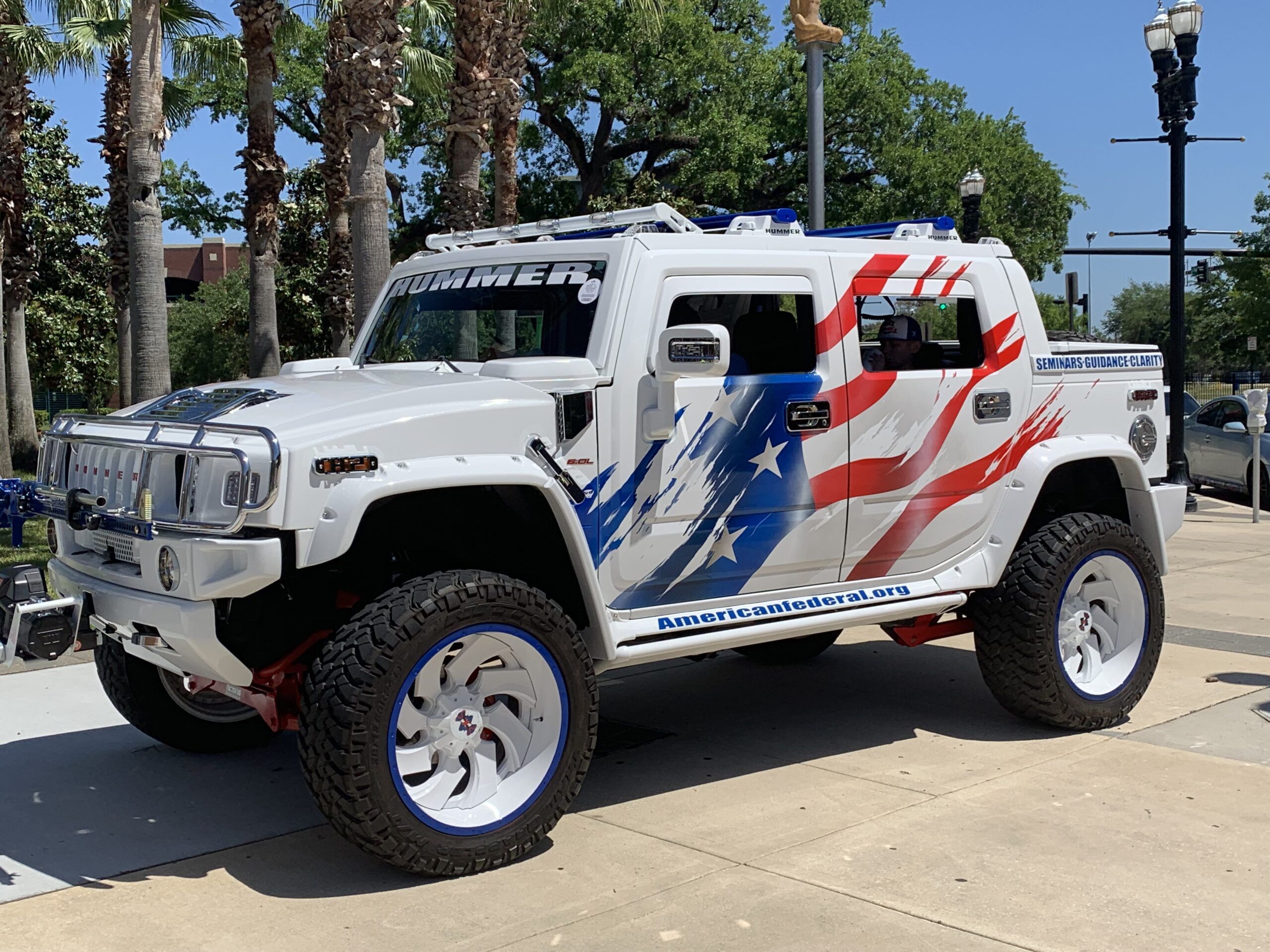 American Federal had the privilege to participate in the Sissine’s Highway To Help Heroes event. The event shows gratitude to the officers in the First Coast and honors the men and women who have been injured during the call of duty.

Join us at our next event. 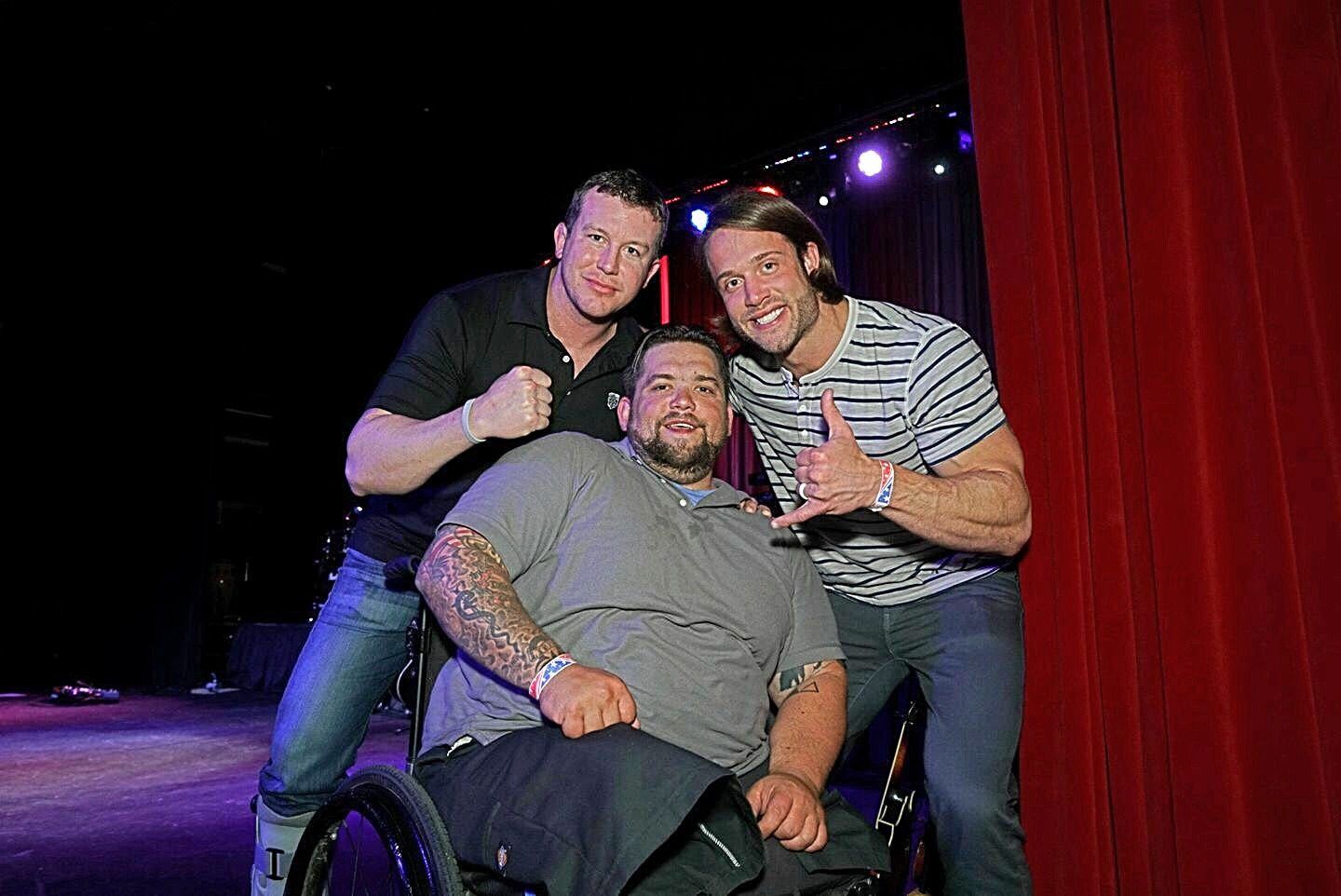 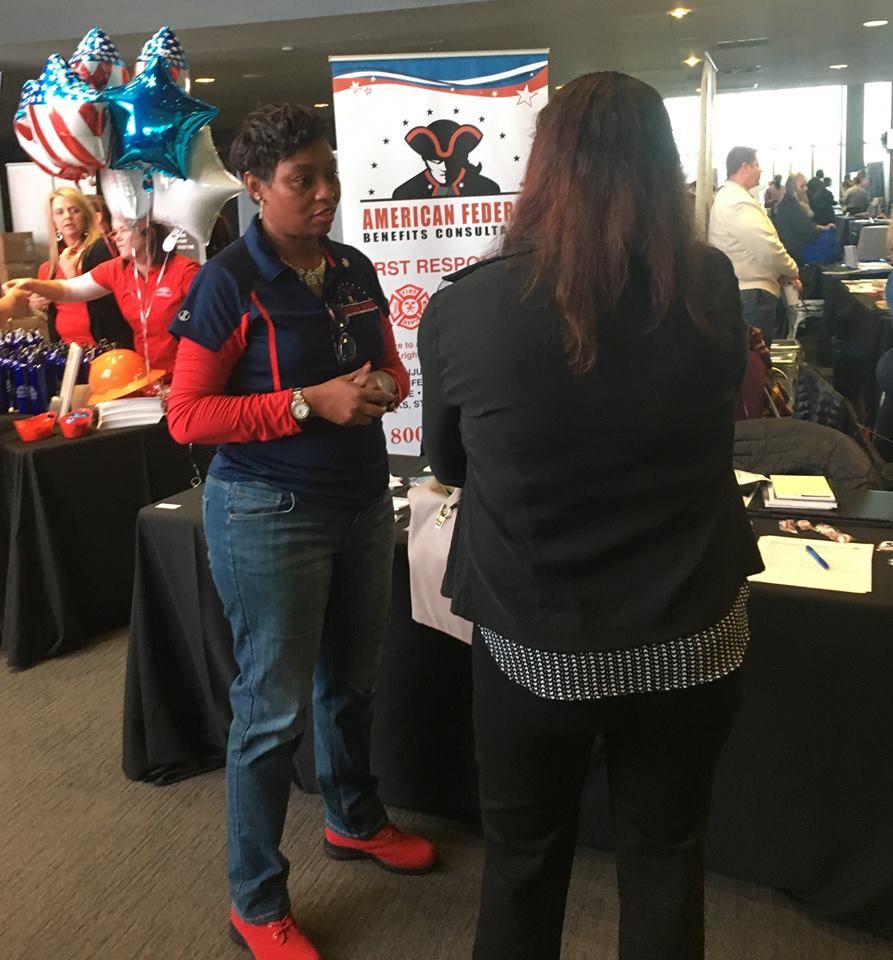 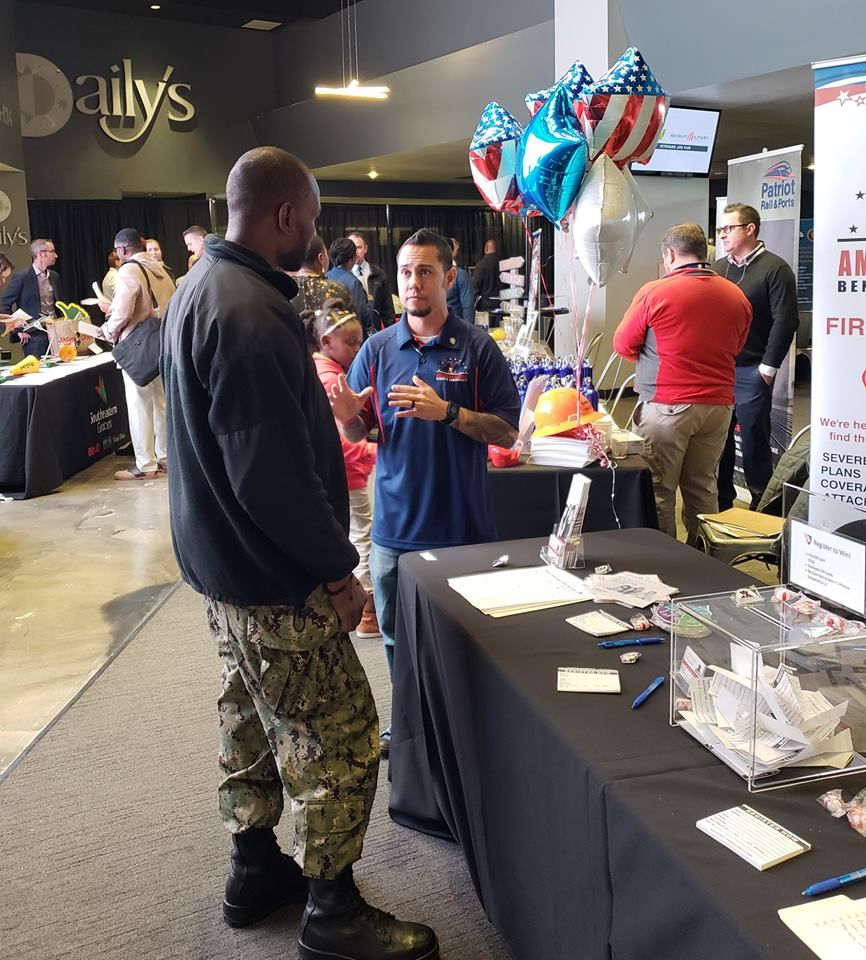 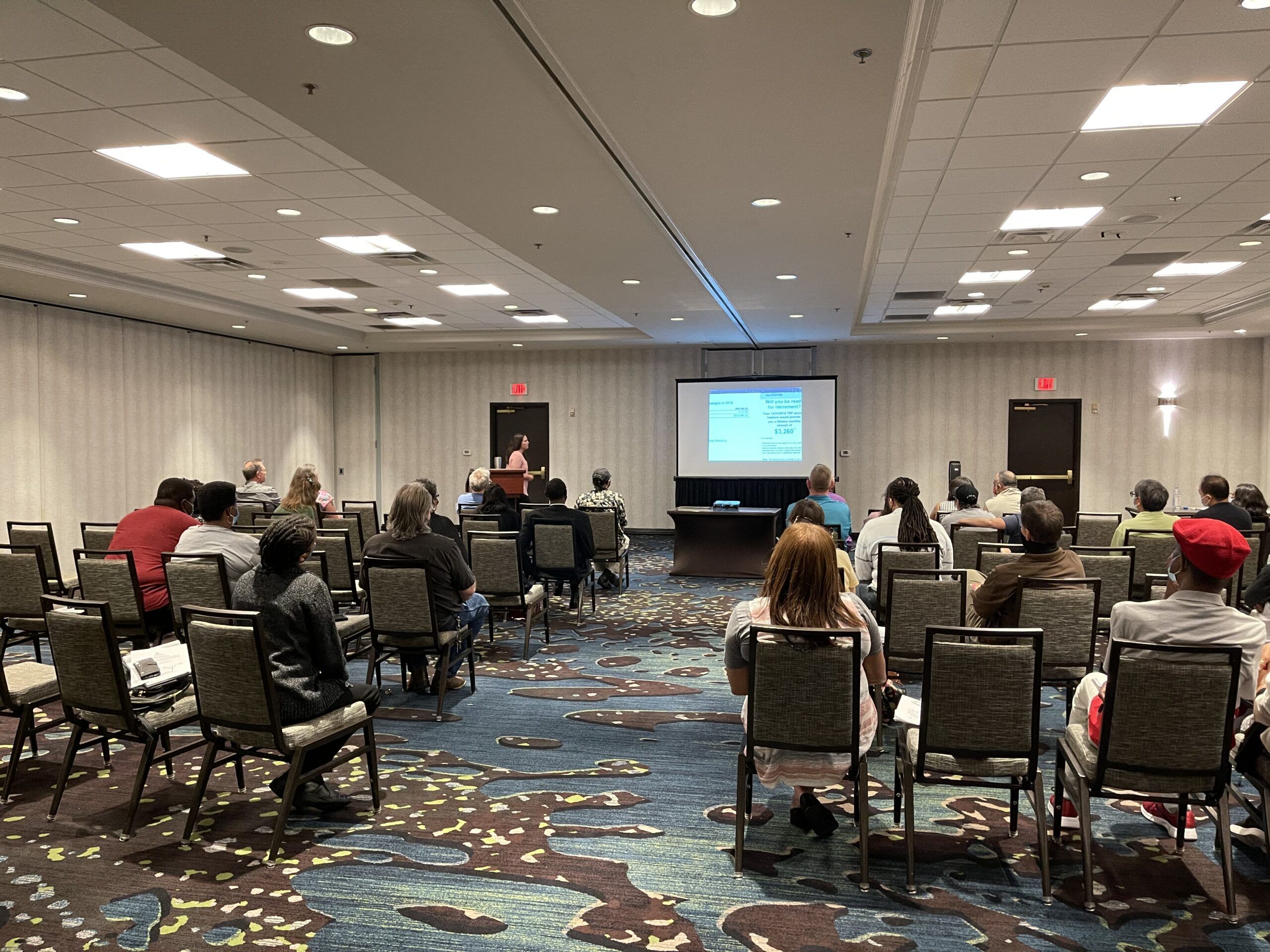 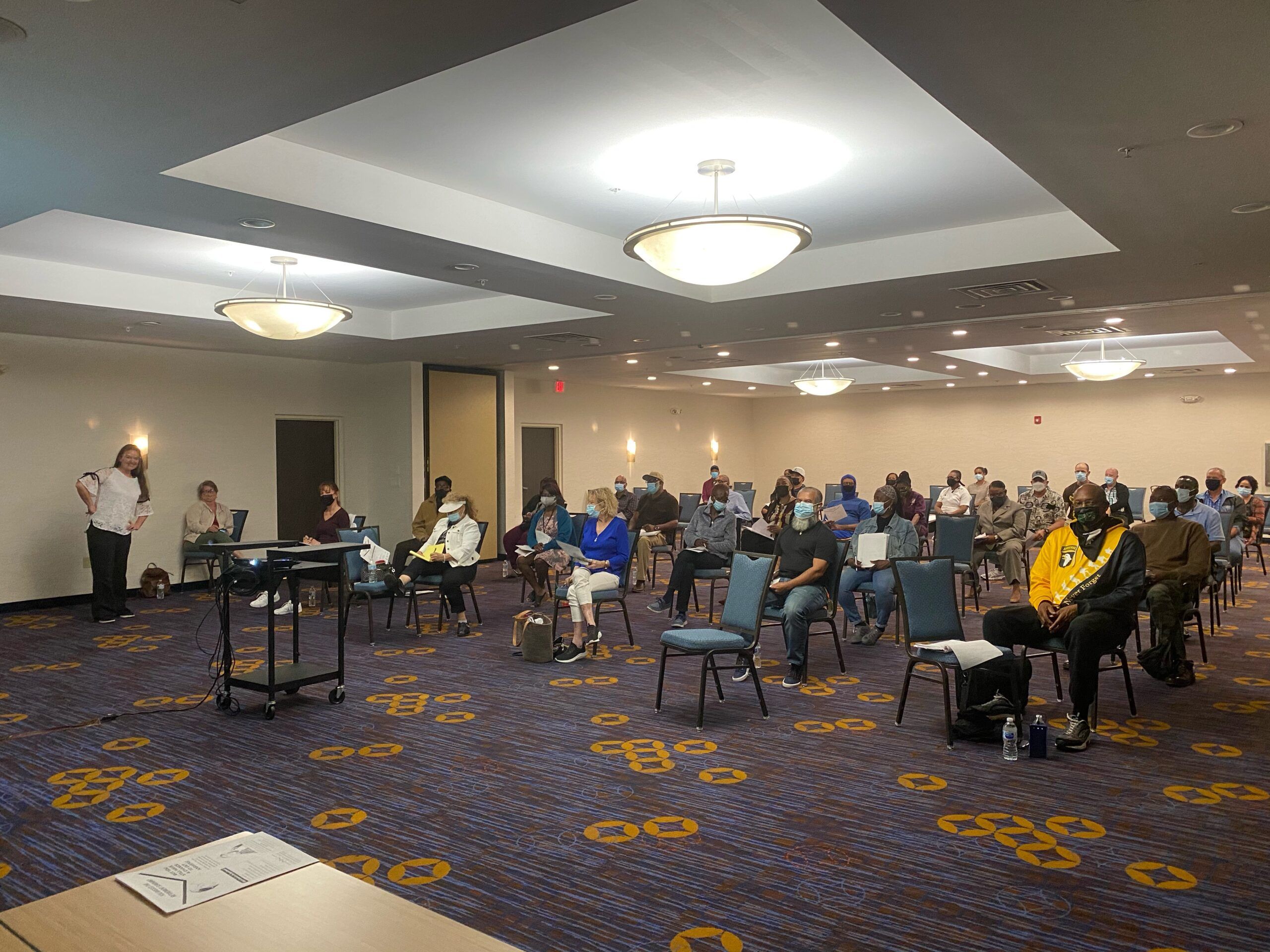